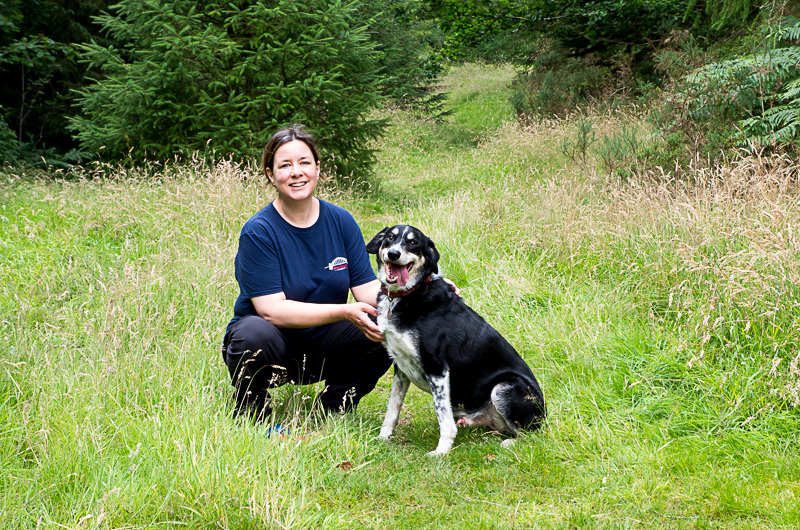 There are lots of walks that you can do, the first part you come to is Sawbench which is predominantly a mountain bike trail.
If you go further up is Hafna and there is two walks that take you round the old mines . There is a lot of history and photo opportunities. Our walk was classed as moderate but it was nice going the track was a woodland track with some rough terrain and step steps at the end so not necessarily suitable for all. There was a warning about mountain bikers although we didn’t see any. Pedro was off the lead the whole time and there was no worry about livestock.  There was a single small style to climb over that Pedro managed to squeeze under, though it didn’t have a ‘doggie door’.

Further still is Llyn Sarnau which we might try next time!

Pedro had a great time and would give it 4 paws out of five. Our big tip is come via Llanwrst not Betws Y coed as it was very busy!
We even bumped into our client Rueben and his mum and dad!

Mrs Galpin recommended eating in the Ugly house tearoom and I would like to take her up on her offer and meet her there for afternoon tea so instead we had lunch at the Groes Inn in Tyn y Groes , Conwy which I didn’t actually know was dog friendly. Dogs are allowed in the bar area but we decided to sit out in the beer garden where there were bowls of dog water. We chose to sit outside because it was quieter although there was a dog sat happily in the hall when we arrived. The food was nice and there was a good selection although on the menu there was nothing marked gluten free or vegan. On the menu  they had dog friendly beer but sadly they didn’t have any today so for that reason Pedro only gave them 3 and a half paws out of 5

How to get there

Hafna is 1.5 miles west of Llanrwst off the B5106 and car parking is free 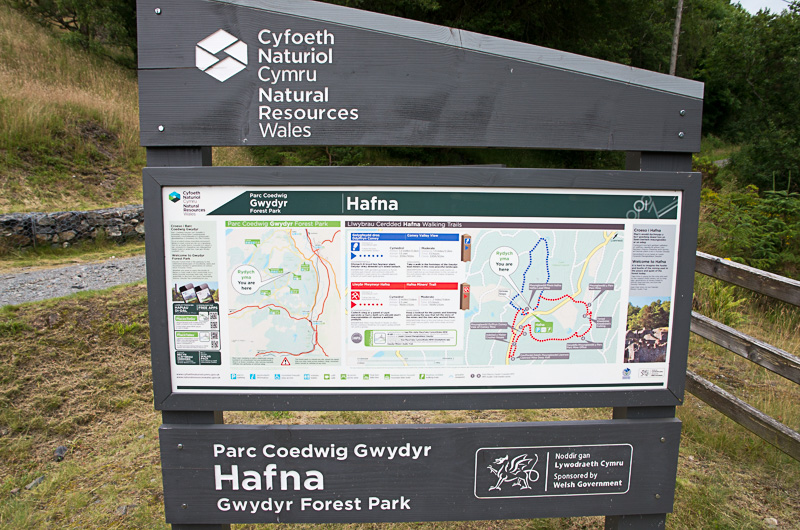 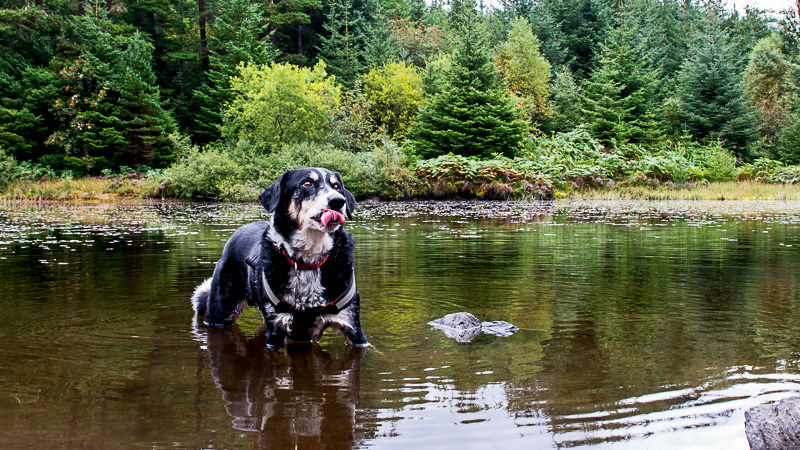 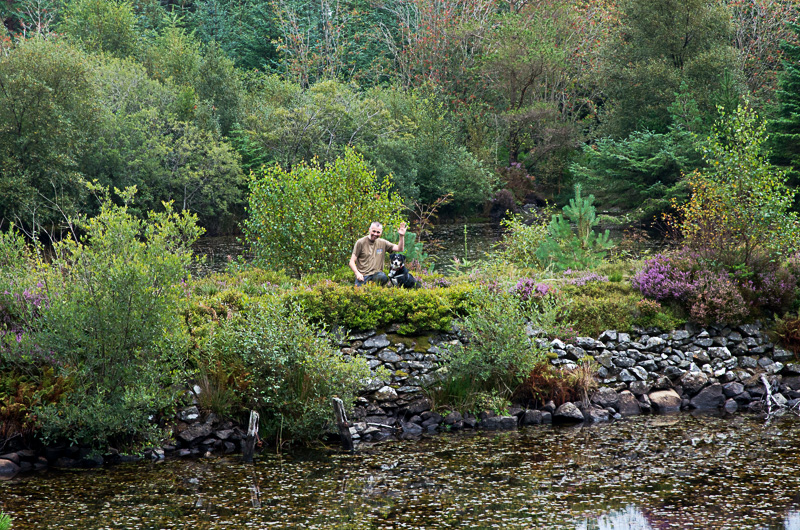 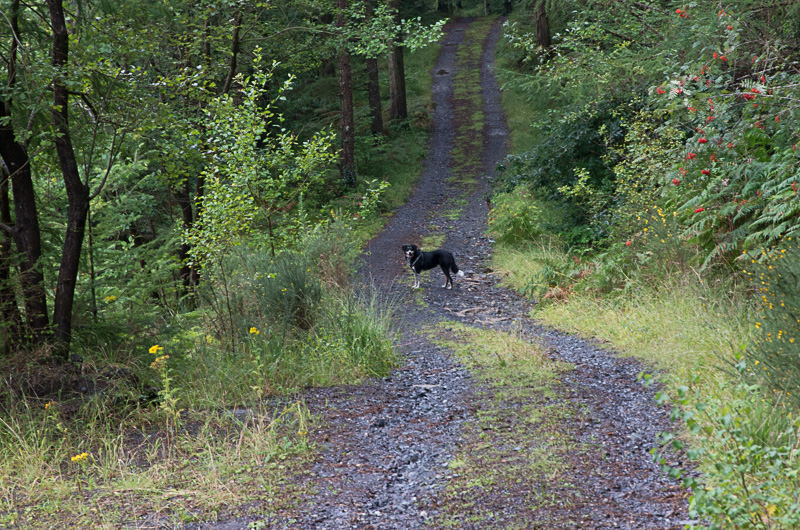 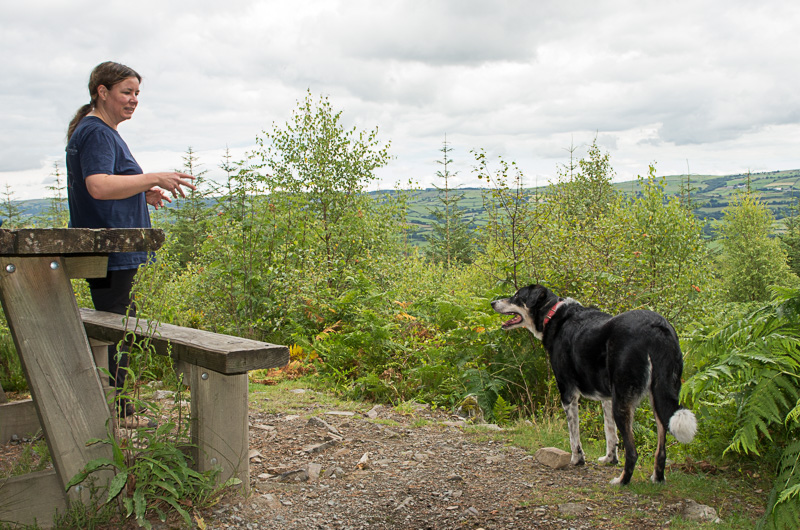 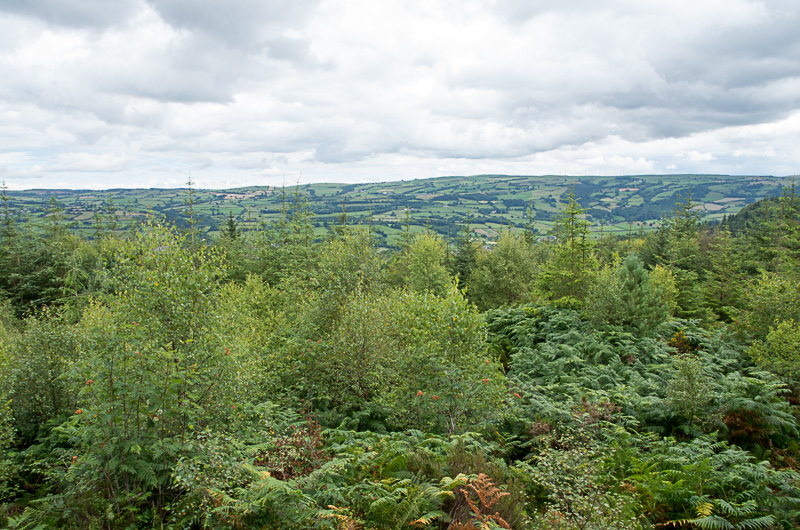 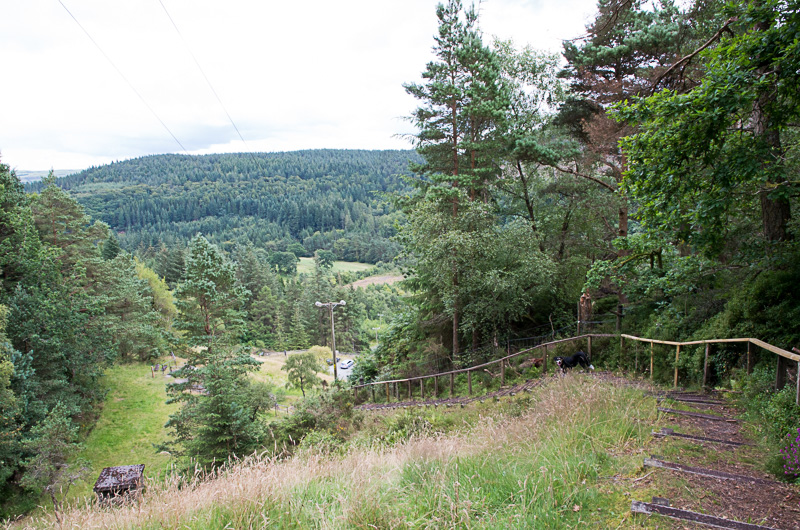 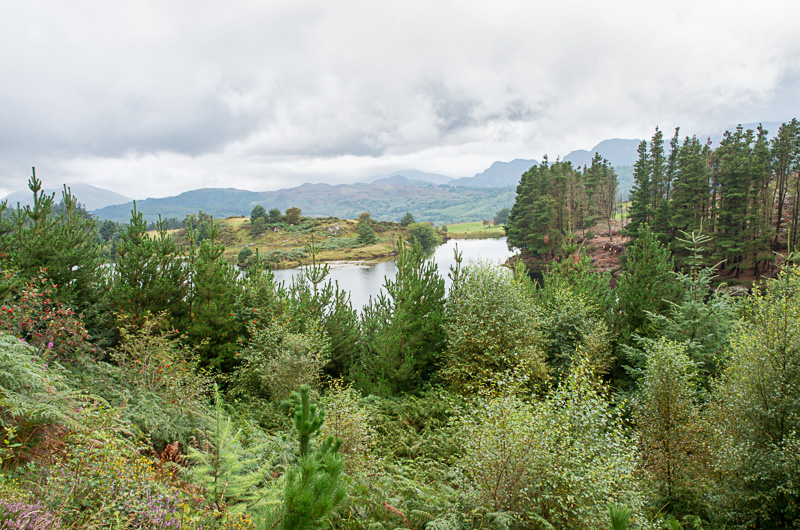 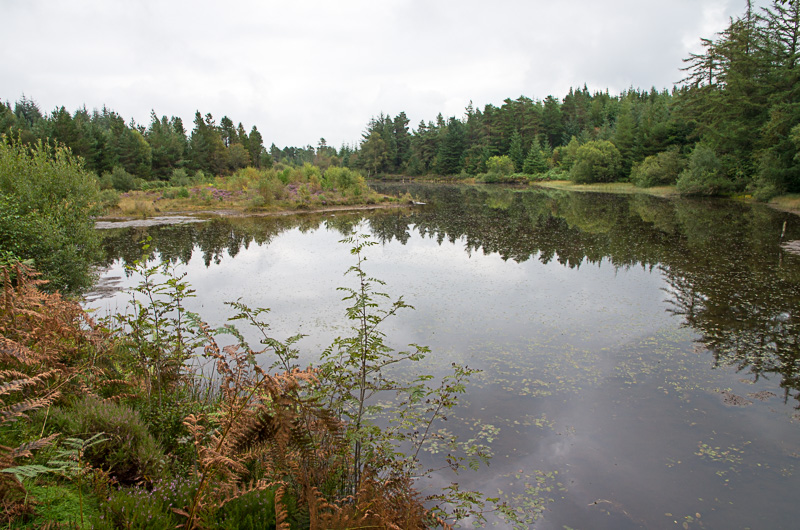 For more suggestions from Bert and Pedro on their favourite walks, cafes and pubs please see our other dog friendly walks.

We use cookies to ensure that we give you the best experience on our website. If you continue to use this site we will assume that you are happy with it.OkRead more